The vacation in Maine Lifestyle! (part 2)

We love our visits to Maine.  The Maine vacation lifestyle suits us.  Mostly we live in our swimsuits on or in the water.  We eat too much ice cream and our version of smores.  We soak in all the peace and beauty around us, and we just generally have fun!

The local paper is always interesting here, so we picked one up while we were in town and we were reading it on the way home.  We always like to read the police reports in the area.  This week’s paper reported several events and I thought I would share some of them with you. 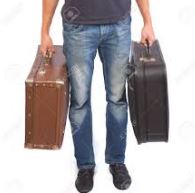 A woman on Crowley Island Road July 29 complained to police that a man was moving her belongings without her permission. 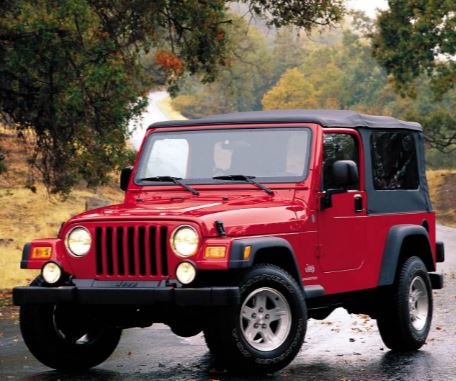 Police were asked to be on the lookout July 6 for a red Jeep said to be traveling 100 miles per hour on Route 1.

Police said the vehicle was not located. 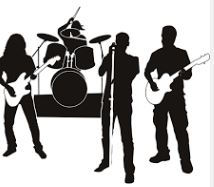 Police responded to a complaint July 9 of excessively loud music being played at a wedding party on Main Street in Birch Harbor.

Police said they met with the party organizers, who turned down the music. 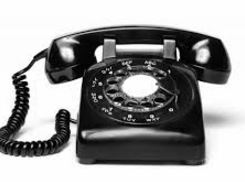 A woman living in the village of Corea reported a telephone scam to Police July 7 that appeared to originate in Jamaica.

Police said they turned the information over the the U.S. Postal service.

A birch Harbor woman alerted police July 21 that there was a suspicious vehicle parked in her mother’s driveway.

Police said the dealer-ship that owned the vehicle had delivered it to the wrong address.

And last but not least:

Two boxes of cupcakes found on Corea Road July 15 were reunited with their owner, police said.

These things would never make the paper where we live.  Did I mention we love it here!

How to choose a good melon!

Just had to share this after the last two posts about pets!

Get your Free Book

The beauty of pineapples and how to get